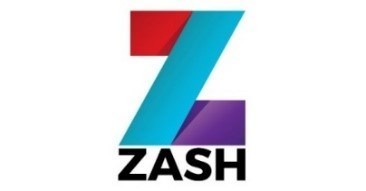 The transition between CEO's could not have gone smoother. Said Ferguson, "Working closely with Lisa over the last several months, I have grown to gain a great deal of respect for her acute ability and admire her executive leadership skills that she displays within the company. I personally feel the Vinco Ventures shareholders could not be in better hands than with Lisa King at the helm of Vinco Ventures. We're happy to have mapped out over the last several months seamless transitions that align executive talent with roles designed to drive each individual business forward and expand revenue streams through all the ZASH companies.

"It really is amazing looking back over the last several months at how fast and quick we have grown ZASH into one of the most respected and disruptive media and entertainment companies in the world. It is very rare to see in any type of business transaction in the world today with a management team from both companies get along so well that they continue on the path and the journey together. This path forward now, with all the new management aligned within the ZASH ecosystem, and having the privilege to own Lomotif, one of the top 10 competitors to TikTok, and with the newly binding LOI with Adrizer, the advertising platform, as well as the AdRizer social media accelerator platform, I honestly believe the sky is the limit." said ZASH Chairman and Co-Founder Ted Farnsworth.

ZASH recently completed the acquisition of Lomotif through a joint venture between ZASH and Vinco Ventures, known as ZVV Media Partners, LLC. Upon closing of the merger between ZASH and Vinco, ZASH will be a public company and controlling shareholder of Vinco, making Lomotif one of the top global, pure play video-sharing social networking platforms to be owned by a U.S. publicly traded company, competing with TikTok and Kuaishou in the space. Lomotif is one of the fastest growing video-sharing social networking platforms in its category over the last three years, with 225+ million installations of the Lomotif app globally in over 200 countries in 300+ languages. Over 300 million videos are watched on the platform per month and over 10 billion atomic clips (User Generated Content (UGC)) have been used to create more than 750 million videos on the platform since its launch.

ZASH Global Media and Entertainment Corporation is an evolving network of synergetic companies working together to disrupt the media and entertainment industry as we know it today. The ZASH team is managed by a group of smart, if not somewhat brazen, consummate disrupters. ZASH believes its management team has an exceptional and unparalleled ability to pivot because their knowledge and experience is steadfast and unyielding. For additional information about ZASH Global Media and Entertainment Corporation, please visit ZASH's website at www.zash.global.

Vinco Ventures, Inc. (BBIG) is a selective acquisitions company focused on digital media and content technologies. Vinco's B.I.G. (Buy. Innovate. Grow.) Our strategy is seeking out acquisition opportunities that are poised for scale and will BE BIG. For more information visit Investors.vincoventures.com. 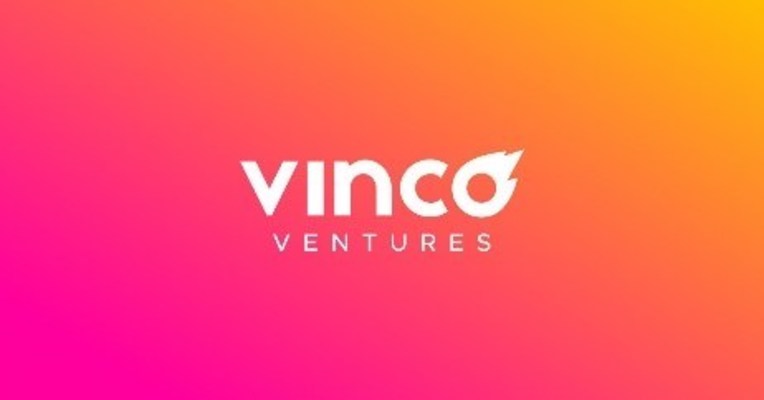